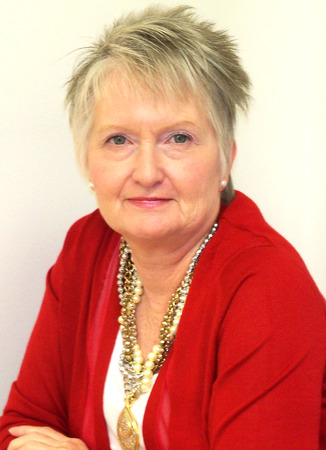 Beverly Miller, Associate Director of Arkansas Children's Injury Prevention Center (IPC), is a recipient of the Injury Free Coalition for Kids PC Lifetime Achievement Award. She is only the second person to receive this award, and the first program coordinator to be recognized in this manner. Her embodiment of the coalition's mission to prevent injuries to children by helping people to make their communities safer while remaining respectful of various cultures, beliefs, and lifestyles locally across the state of Arkansas and across the nation positioned her for this honor. Her enthusiasm about the work and the relentless effort to make a difference made her contributing board member of the Injury Free Coalition for Kids and the first PC to receive the PC of the Year Award.

Ms. Miller has been instrumental in the development of multiple programs at the Arkansas Children's Injury Prevention Center (IPC) that have had a sustained and positive impact on the rate of unintentional injury related deaths in the state. During the first ten year after founding of the IPC, there was a 57% decrease in these deaths in the state of Arkansas.

In addition to her work in prevention programs, Beverly's conceptual development of community-sided research led to the CDC-funded program titled Strike Out Child Passenger Safety, a multi-state project utilizing the Injury Free network. Using community-based T-ball programs to promote booster seat use resulted in a 56% increase in correct child passenger restraint. She also developed a NHTSA funded program titled improving Teen Driving Through Parental Responsibility which sought to increase the use of written teen driving contracts between parents and teens that formed the basis of a statewide teen driving program in Arkansas that has been very successful in engaging youth leaders in schools across the state. These programmatic efforts complemented IPC-led advocacy to establish the Arkansas Graduated Driver License policy in 2009.