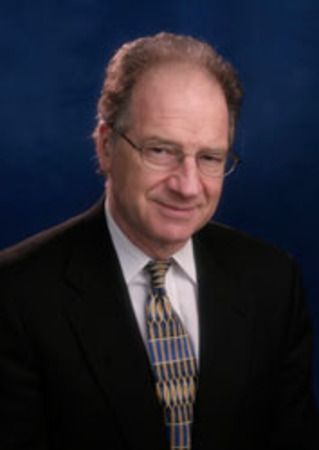 Dr. Rivara served as founding director of the Harborview Injury and Research Center in Seattle for 13 years, founding president of the International Society for Child and Adolescent Injury Prevention, and his contributions to the field of injury control have spanned 30 years. He has received numerous honors including the Charles C. Shepard Science Award from the Centers for Disease Control and Prevention, the American Public Health Association, Injury Control and Emergency Health Services Section Distinguished Career Award, and the American Academy of Pediatrics, Section on Injury and Poison Prevention, Physician Achievement Award, and UW School of Public Health distinguished Alumni Award. Rivara was elected to the Institute of Medicine in 2005. Rivara is also a founding board member of the Washington State Academy of Science. Dr. Rivara was chosen as a recipient of the Stanley Stamm Housestaff Role Model Award by the pediatric residents of the University of Washington.

His research interests have included the epidemiology and outcome of youth sports concussions, efficacy and promotion of bicycle helmets, prevention of pedestrian injuries, youth violence, the epidemiology of firearm injuries, intimate partner violence, interventions for alcohol abuse in trauma patients and the effectiveness of trauma systems in the care of pediatric and adult trauma patients. He continues as an active clinician, teacher, investigator, and advocate at the University of Washington and Seattle Children’s Hospital.

The Injury Free Coalition for Kids is located in the Columbia University Medical Center for Injury Epidemiology and Prevention. It is among the country's most effective injury prevention programs. Injury Free is comprised of hospital-based, community-oriented injury prevention sites whose efforts are anchored in research, education, and advocacy. Located in all of the countries Federal Trauma Regions, there are 39 sites across 30 states and one international site in Ontario, Canada. Each site is housed in the trauma center of its participating institution. They are all independent, physician-led programs driven by the Coalition's mission: preventing injury to children. While research determines where the injuries take place and which ones most prevalent and severe, most of the injuries addressed occur in urban environments, and Coalition members work to empower the diverse populations who live there.